Prior to taking formal leave from the profession, my career as a registered psychologist extended over 32 years. For 19 years, prior to taking up a full-time private practice, I was employed as a Registered Clinical Psychologist at Oakley Forensic Hospital and Carrington Hospital in Auckland.

My primary duties were to provide psychological and neuropsychological assessments for the courts, as well as provide individual and group therapeutic programs. In addition to my hospital experience, I have also had experience working with the Police, Schools and Sporting bodies.

I took leave from the psychology profession to pursue the development of Mind Easy, a program that is designed to show how to overcome personal issues or to achieve personal goals without the need for medication or months or years of counselling.

It will also show you how to get the best out of yourself without buying into the fanciful notions promoted by New Age approaches that are top-heavy with feel-good positive prescriptions designed to give you what you want to hear but when subjected to a reality test are more likely to fail you.

I am the author of ‘Dirty Tricks of the Brain – keeping humans ignorant, divided and dangerous’

The book is available at www.amazon.com 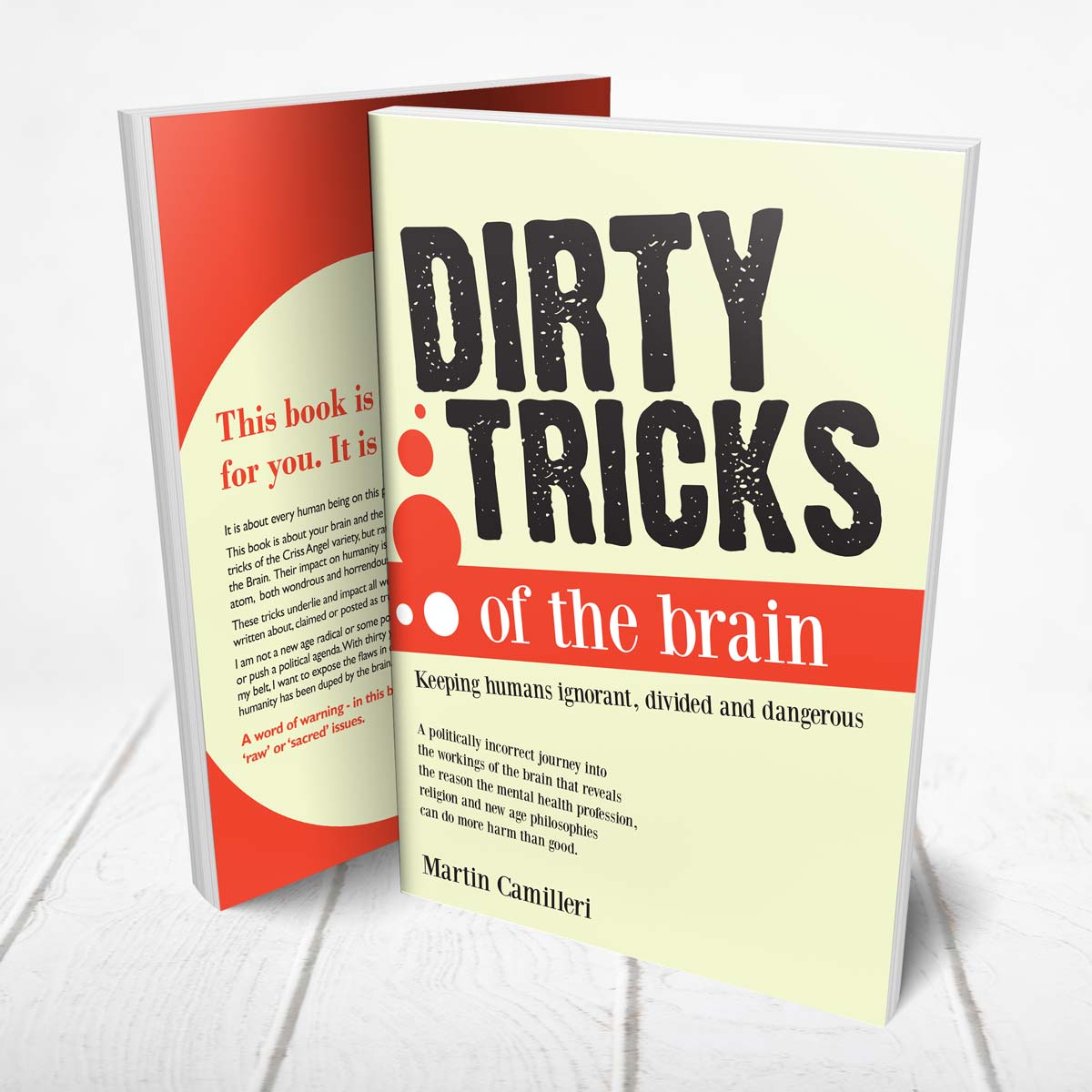 How Mind Easy Came About

At age of 22 years I became employed as a psychologist in a forensic setting where the client population was comprised of persons who were waiting for trial on the most serious of offences including murder, rape, aggravated robberies, I found myself having to mature and get a grip on understanding the self-sabotaging, dark aspect of the human brain pretty smartly.

I remember well the first comment the Medical Superintendent made to me as I commenced my first walk into the maximum-security unit, that “the nicest people you are going to meet here are those awaiting trial for the murder of their spouse.”

This took me back a bit, but sadly he was very correct. Without exception, these people were genuinely nice people, – some, church-going, some self-employed, hard workers, loving dads etc. Unfortunately, they lost the plot when their partners wanted out for various reasons. I began to do quite a bit of soul searching and to consider two questions.

These two questions laid the path for all my work to follow, culminating in the development of Mind Easy, a programme that is as much therapeutic as it is educational. I am of the opinion that if some of the concepts of Mind Easy were taught from a very early age, we would go a long way in eliminating so-called mental illness.

I feel like I am now the one in control. I am going to spend the rest of my life actually living and enjoying it.

I can’t stop talking to others about the program and have already referred several people to Martin.

Incredibly insightful, it has armed me with ultimately very simple tools to tackle pretty much anything.

Empowered with this knowledge we are moving forward to a brighter, stronger future.

I highly recommend the Mind Easy programme. I felt more in control and at ease with myself.